Colosseum – architecture of the Romans

The amphitheater was built between 72 and 80 AD. It served as the venue for mostly extremely cruel and brutal events that were organized by members of the imperial family to entertain and amuse the free residents of Rome and the Roman Empire with free admission. The gladiator fights were gigantic social events. These often lasted for days and weeks and attracted crowds of people from all parts of the empire to Rome. At the opening alone, around 5000 animals are said to have been killed in animal fights, sea battles and gladiator fights.

Architecture of the Colosseum

The elliptical building has a width of 156 meters, a length of 188 meters, a circumference of 527 meters and a height of 48 meters. It is an architectural masterpiece. The building has a basement and the arena floor could be removed. In this way, the amphitheater could also be flooded if necessary. It is one of the most impressive buildings of the Roman Empire. It was voted one of the Seven Wonders of the World.

50,000 spectators in the Colosseum

According to current calculations, there was space for around 50,000 spectators in the Colosseum. So that everyone could find their place quickly, the Colosseum had 80 entrances around the arena. Four of these entrances were reserved for the top layer. The entrance system used is still a model for many stadiums today.

The regular admission price is € 16.

We recommend taking a guided tour of the Colosseum. In this way you will learn the special features and the function of the building will be revealed in a short time. 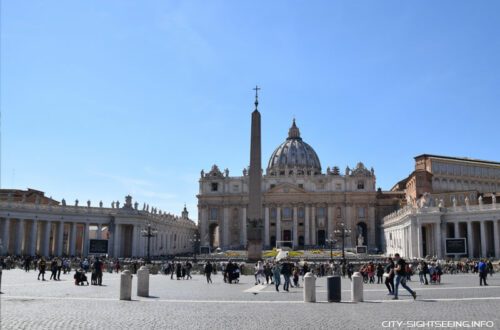 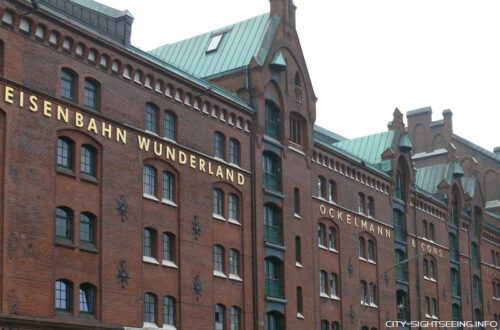 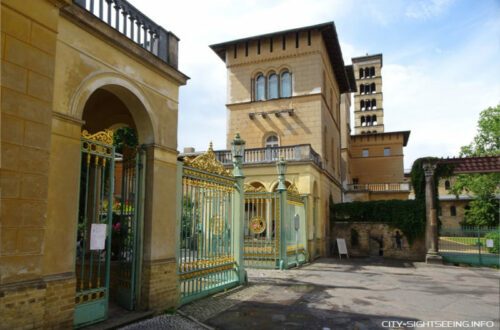