Discover the sights of the world

An important and popular attraction of the island of Langkawi is the large aquarium Underwater World Langkawi. This is one of the largest aquariums in Southeast Asia with 200 species of marine and freshwater animals. It is also known for its spectacular “penguinaria”. The facility is worth a visit, especially for children.

The Underwater World sea aquarium is not only worth a visit when the weather is bad. In the aquarium, which is one of the largest aquariums in Southeast Asia, you will find up to 200 species of marine and freshwater animals. The family-friendly aquarium features a fascinating glass tunnel that leads through a saltwater tank. This 15 meter long tunnel is surrounded by an aquarium filled with 550,000 liters of sea water. As visitors walk through it, they encounter large sea creatures such as sharks and rays. Don’t worry, they’ll stay dry.

The Aquarium Underwater World also offers various themed areas. There is a coral and a reptile tank as well as sections dedicated to the South African rainforest and the Antarctic fauna. There is also a freshwater fish section, the shell exhibition and a koi pond.

The building covers a total of 5,500 square meters of built-up area. The different zones that are shown are particularly interesting. There is a tropical rainforest and ecosystems from the temperate and sub-polar zones. The latter include the spectacular “Penguinarium” with an underwater tunnel for visitors to see the swimming penguins.

There is also a duty-free shopping center, restaurants and a 3D cinema on the 3,200 square meter oceanarium.

Unfortunately, no information is available on this. 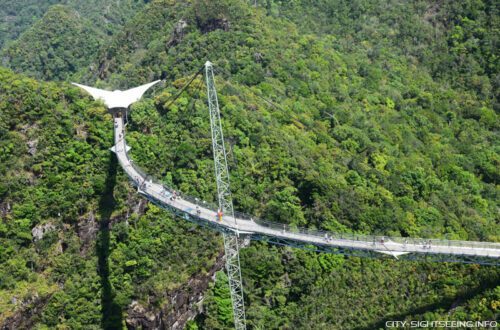 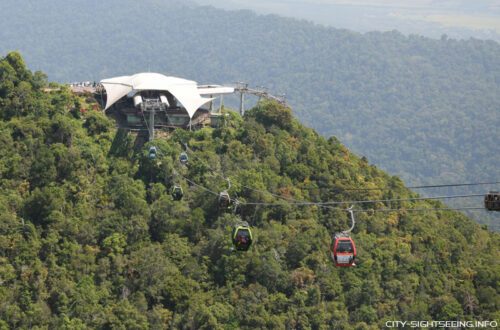 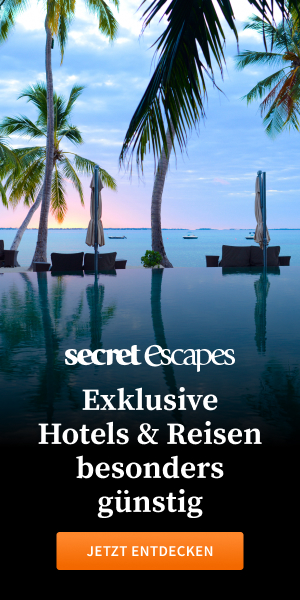