It’s just a train station and still one of New York’s most important attractions – the Grand Central Terminal in Manhattan. With over 44 tracks and 67 pairs of rails, it is the largest train station in the world. More than 500,000 people visit the station every day. If you are in New York, visit him.

Grand Central Terminal, often called Grand Central Station, opened on February 2, 1913. The first train left the station at 12:20 p.m. Today the station is the largest in the world with over 44 tracks and 67 pairs of tracks. The gigantic Railway Cathedral is located in Manhattan on the corner of 42nd Street and Park Avenue. The train station is famous and therefore one of the most frequently visited sights in the city due to its magnificent main hall. This has a dark blue-green ceiling painting as a starry sky by Paul César Helleu.

But the station has even more to offer. In addition to the painted ceiling of the main hall, you will also find very valuable clocks. Outside is the world’s largest Tiffany glass clock, which measures 13 feet (more than 4 meters) in diameter. And in the main hall you will also find a clock with four dials made of opals. The value is estimated at $ 10 million. Look next to the famous information desk. By the way: All the clocks at the station go one minute ahead so that the passengers get 60 extra customers to get their train.

It was inaugurated as a terminus on February 2, 1913. However, there were railway buildings in the same place before 1913. The Grand Central Depot was completed as early as 1871. The main building was then largely redesigned between 1899 and 1900. Floors were raised and a new facade was installed. In 1900 the name was changed to Grand Central Station. Between 1903 and 1913, the entire building was laid down in sections and replaced by the current, multi-storey train station.

In addition to its function as a train station, the former train station has now also become a place where you can find a wide range of shops and restaurants. 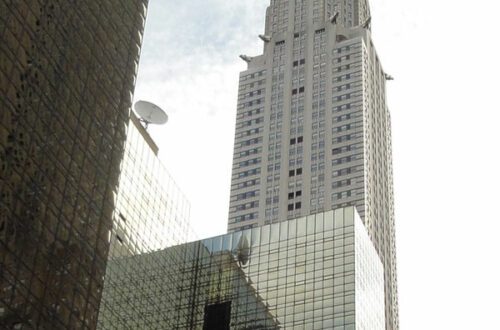 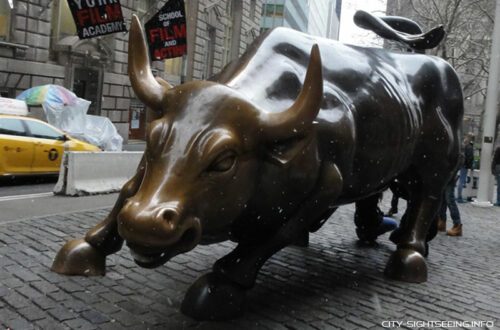 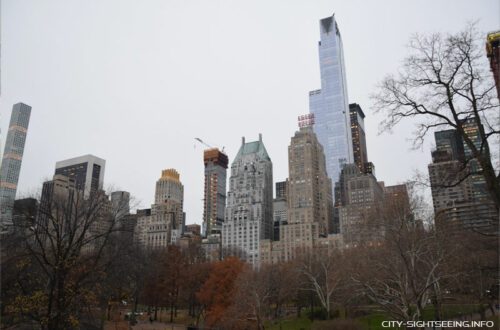