The seasonal amusement park “Babelsberg Film Park” is located in the Babelsberg district of Potsdam. The park is one of the sights of the city of Potsdam. Here you will find information about the park, the attractions, the shows and the events. You can also book day tickets for the film park and events here.

The Filmpark is a touch of Hollywood in Germany. The Babelsberg studio in Potsdam-Babelsberg is the oldest large-scale film studio in the world. It was founded in 1912. And with an area of ​​around 460,000 square meters, it is the largest film studio in Europe.

Today the Babelsberg studio is part of the so-called media city of Babelsberg. Around 2,000 people from the film and media industry work there. Many institutions are also based in Babelsberg:

and many other film production companies, agencies and through smaller businesses.

Theme park with many attractions

he theme park has over 20 film-specific attractions, four sensational shows, a 4D and XD cinema, original backdrops and numerous original film sets as well as exhibition areas on film and the craft of film. The following events are currently being offered in the park. The event program can change.

Events in the Babelsberg Film Park

Boredom is impossible. There are also restaurants and snack bars as well as shops that invite you to shop.

You need tickets to visit the Babelsberg Film Park. You can conveniently order day tickets in advance via our partner Ticketmaster. If you would like to attend a special event, please order your ticket through our partner Eventim . If you want to book a guided tour to the park, we recommend our partner GetYour Guide. A lot of positive feedback speaks for itself. 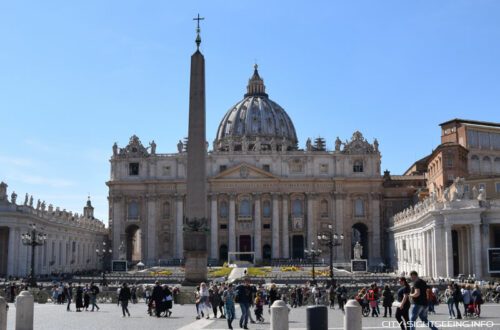 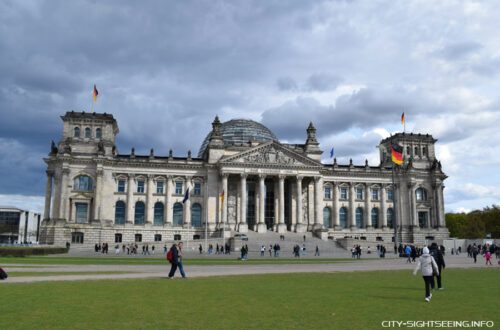 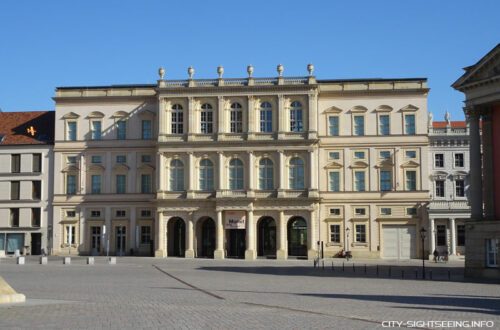