The Egyptian obelisk of Luxor stands on the Place de la Concorde in Paris and is one of the city’s main attractions. The monolith, which was made of granite in the 13th century BC. At the time of Ramses II was made is 23.50 meters high. He stood in the Temple of Luxor until 1831. This piece of Egyptian art has been centrally located in Paris since 1836.

The Egyptian granite obelisk weighs around 230 tons. It is a gift from the Egyptian viceroy Muhammad Ali to the French king Louis Philippe. The transfer from Egypt to Paris is said to have taken over 2 years.

The obelisk represents part of the monuments on the so-called “Ax Historique”. This historical axis of Paris runs between the Louvre and the Grande Arche.

The obelisk is accessible at all times.

No ticket or entry is required for the freely accessible Obelisk. 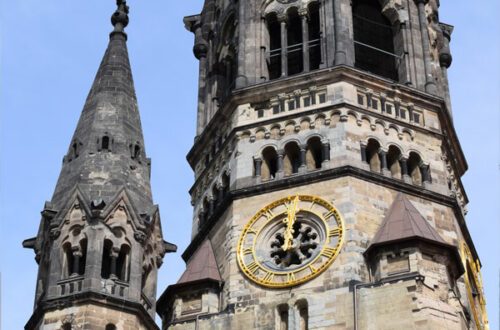 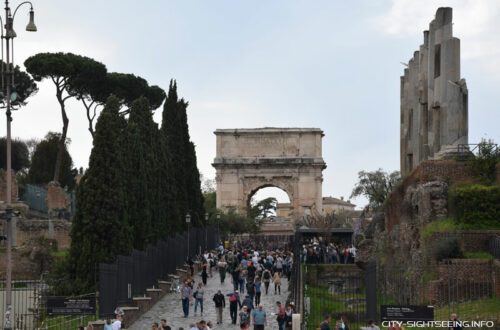 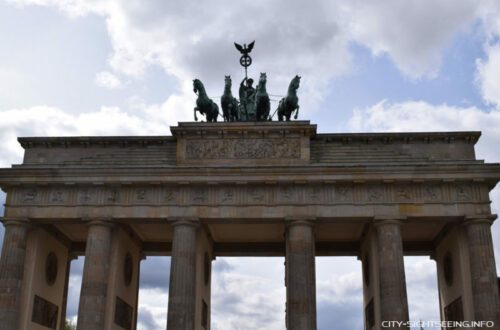