It was Napoleon who, after the victory of his armies in the Battle of Austerlitz, had the triumphal arch built in honor of the Grand Armée at the end of the Champs-Elysées in 1806. The foundation stone for this symbolic monument was laid on August 15, 1806 under the direction of the architect Jean-François Chalgrin. However, the construction work has meanwhile been stopped due to the abdication of Napoleon. It was not completed until 1836 under King Louis-Philippe.

Under the arch is the tomb of the unknown soldier from the First World War. They are remembered by an Eternal Flame, which is maintained daily, in French called Flamme du Souvenir (German: Flamme of Remembrance).

Arc de Triomphe | View over Paris from the observation deck

The view from the Triumphal Arch is definitely a highlight. All you have to do is climb 284 steps via a steep spiral staircase. As a reward, you will receive a unique panoramic view over the Champs-Élysées from the terrace on the roof of the triumphal arch. See the great sights such as the Eiffel Tower, the Champs Elysées, the most magnificent street in the world, Notre Dame, Sacré Coeur and many more.

Interesting: From the Place Charles de Gaulle, where the Arc de Triomphe is located, 12 avenues go in a star shape in all directions. 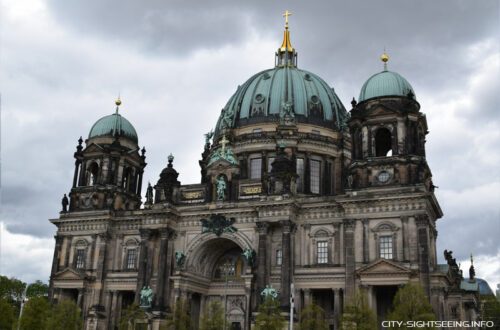 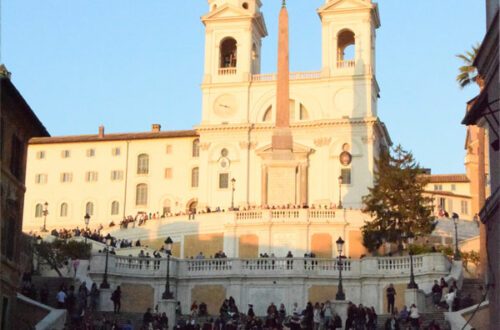 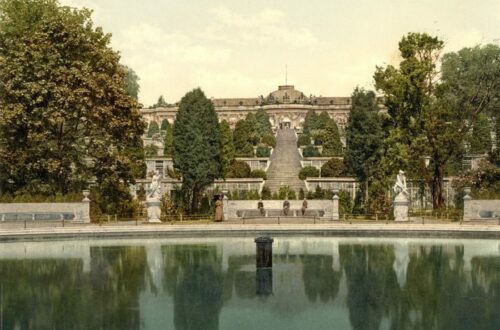